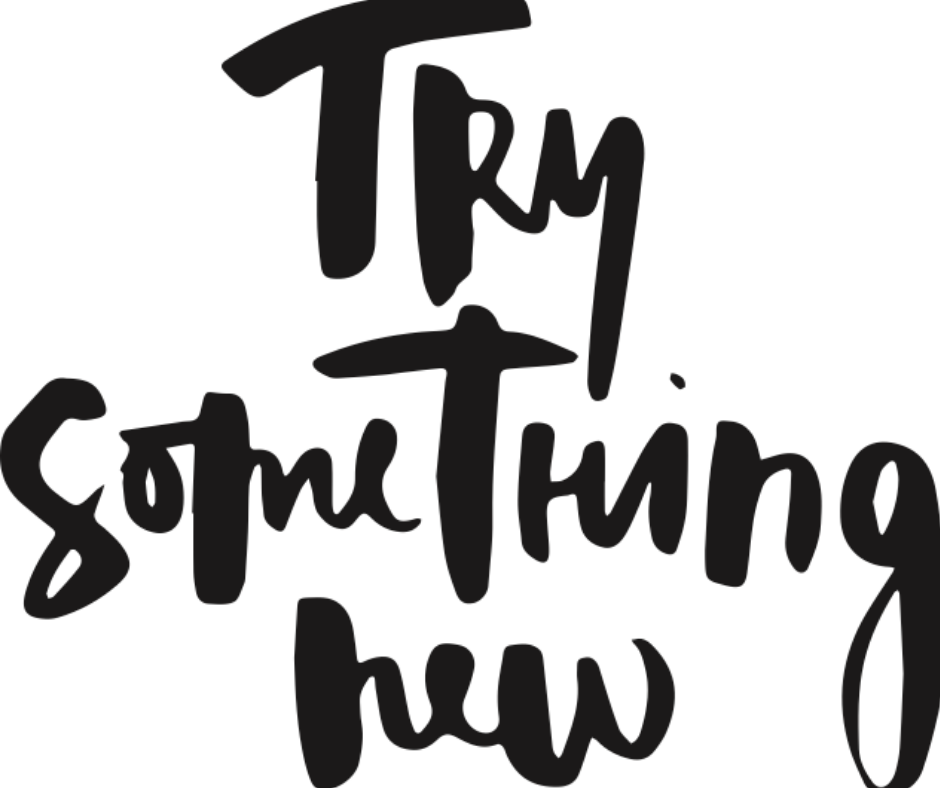 You can now work with me one-on-one to build your digital marketing efforts into money making, lead generating machines.

Who are you?
You could be a Solopreneur, a Start up, a Manager, an Executive or anyone that needs to lead their online business to digital marketing dominance.

What can you teach me?
That’s entirely up to you! Thats the beauty of one-on-one individual coaching, is that you decide what you need help with and I help you. With an entire breadth of knowledge and 16 years experience, I’m confident that I can bring your digital marketing to where you business needs it to be.

Pricing starts from just $80 per 30mins, or $50 per week for unlimited email support.

You’ve got your product, your book or service all ready to go. You know you need a digital presence but where to start and how do you get up and running in the shortest amount of time?

If you’ve feeling overwhelmed and need an experienced, digital marketing expert to guide you through all that you need and all that you don’t.

FAST START DIY:
From AU$1999 + GST
Together we’ll uncover who you should to marketing too, where you should target them and how to you should be doing it.
What you’ll get:
1) A customised written digital strategy and online business plan which includes a digital marketing planner with examples of targeted effective content, where and how to source your content.
2) Unlimited email support for 12 weeks
3) 4 x 15 minute voice calls where we dive deep into your needs to drive your business forward.

FAST START FULL SET UP:
From AU$5700
You’ll receive:
1) Everything listed above and included in the DIY Package.
2) Unlimited email support for 12 months
3) Full set up of all recommended social media channels.
4) First month’s worth of content of all of your social media channels.
5) Email list setup with email template and 1st email draft.
6) Setup of your digital assets in Canva.
7) Facebook (or Instagram) advertising campaign including advertising costs of up to $200AU 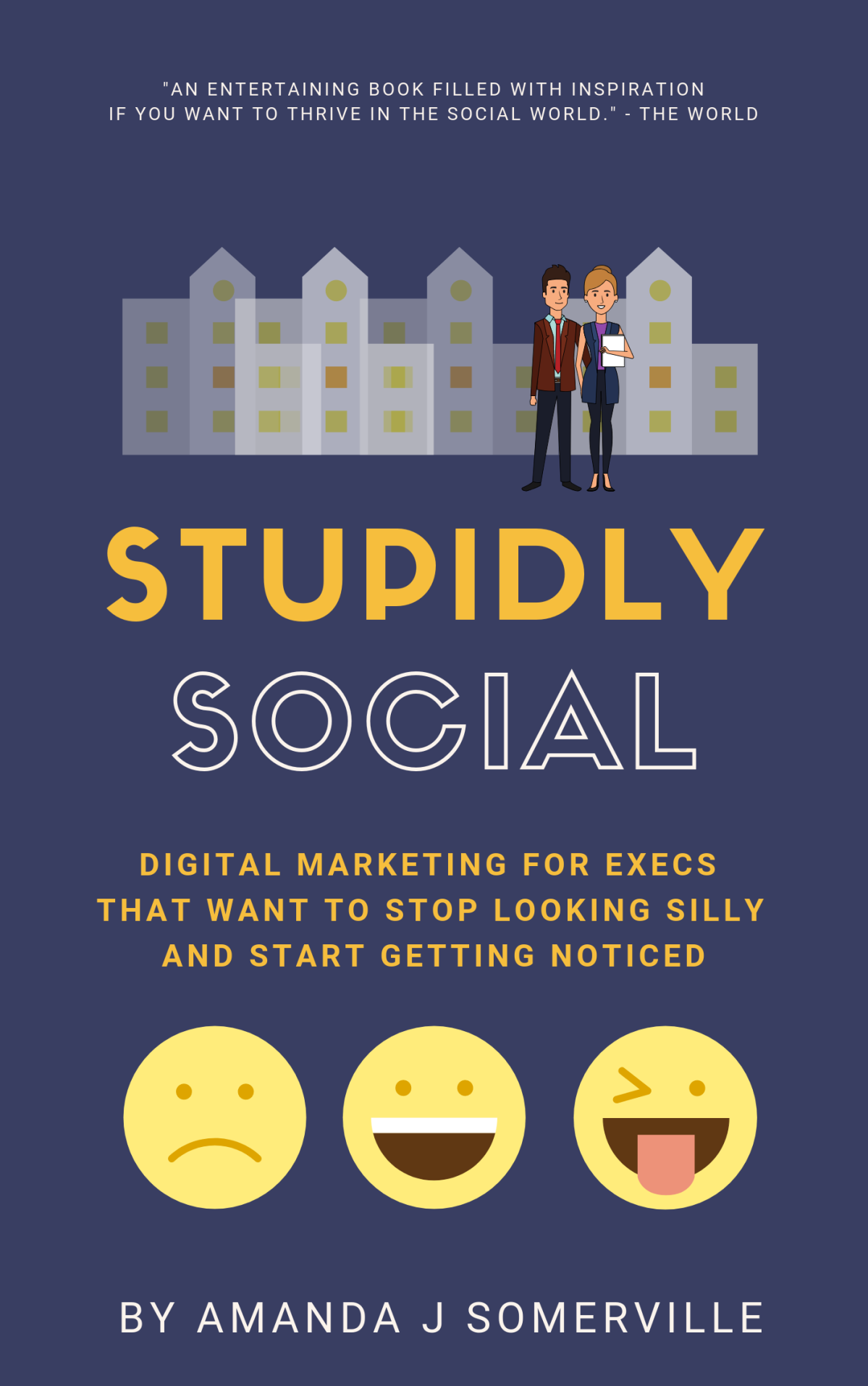 Opinion is the medium between knowledge and ignorance – Plato

I used to be full of opinions and never thought of holding them back…except in public (we’ll get to that another time). Family and friends, fellow students, work colleagues, anyone that I’d had a moment to warm to, were all fair game. For those people, the words would spontaneously tumble out of my mouth in frequent torrents of youthful exuberance.

I had been raised into a culture of strict conservative Old Testament Christian values. I was also raised in a household of poverty, abuse and violence. I was always happy to share my ideas with anyone who crossed my path, blissfully unaware of life outside of my family’s own experiences in the comfortably Western country of Australia.

I attended a lot of schools, but they were nearly always filled with working or at best middle class, caucasian, mostly Christian kids…just like me.

It wasn’t until I started traveling for work in my early twenties, that I started to see that whilst my own child and early adulthood experiences had been overwhelmingly crap, that life had been pretty shitty to many, many other people too. Their’s was just a different kind of shitty to mine.

“They should just drop a bomb on Africa. That would fix the hungry people and aids!” I was around 11 years old and had heard my Step-Father (at the time) spouting that enlightened opinion to some of his friends. His friends had all laughed and cheered about how clever and practical he was. He seemed strong, confident and like a person that took no shit from life…a real badass. He didn’t sound like the type of person who would get hurt or abused by other people and his friends treated him like a hero, instead of the narcissistic, possibly sociopathic, asshole that he really was.

It wasn’t until years, later that I understood the severity and vile nature of his comments and could do little but hang my head in shame, that I ever believed in someone who lacked any kind of of empathy.

Luckily for me, my early career in casino gaming, meant that I not only got to travel the world and see it for the awe-inspiring place that it is, but that I had to work with people from over 100 different countries, all with their own culture, morals and values.

I visited older cities in places like Colombia, and saw first hand a poverty, that was far different to anything I had ever encountered. I also saw, love, hope, compassion and human needs that transcends borders, race and gender.

The final piece of my puzzle, came in the form of a beautifully natured Filipino lady that I worked with on board a Carnival Cruise Line ship. She was in her early thirties and had confided in me how much she missed her children when she was at sea for 6-8months at a time. Not one part of me could comprehend how on earth a mother could leave her children for extended periods of time.

As I felt my judgment build, I thought to ask more questions about her culture. She was raised by her grandparents, while her parents worked and provided for the family at large. Her parents were now raising her children, while she worked to provide for them all. In turn, she will raise her grandchildren, while her children support her financially.

As hard as I tried to find this method inferior to my own culture’s ways, the best I could come up with was the it was different. Not better, not worse, just plain old different.

We all have opinions. That will never change. But maybe, we could all start to remove the judgement on things that are different to us, instead of automatically labelling ways, manners and opinions as right or wrong. Listen to new information with an open mind and heart, and who knows, you may even learn something.